A second series of LEGO Marvel Collectible Minifigures is rumoured and with the first covering the initial Disney+ series, there's a lot more now.  When 71031 Marvel Studios was released in 2021, it was launched relatively near to the start of the Disney+ Marvel Cinematic Universe series with only four to cover. Now, with rumours of a second series, there are quite a few more that could potentially be included in the reported 71039 Series 2, said to be coming in September 2023.

Please remember that this rumour is exactly that and remains unconfirmed by the LEGO Group at this time.

That said, here's every Disney+ Marvel series a second LEGO Marvel Collectible Minifigures range could cover leading up to the rumoured release window. 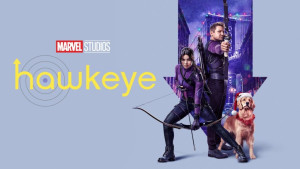 With the first episode released on November 24, 2021, Hawkeye just missed the release window for 71031 Marvel Studios. Both Clint Barton and Kate Bishop could make good minifigures with other featured characters included in other series. 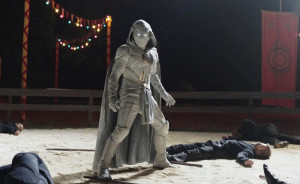 Moon Knight launched its initial episode on March 30, 2022. It focused on the titular character with two outfits for the two main personalities featured in the show.

The ancestral suit may be more recognisable for a LEGO minifigure though. 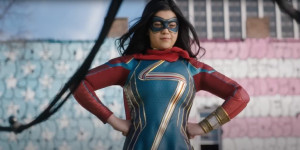 Debuting Ms. Marvel on June 8, 2022, ahead of her appearance in The Marvels later this year on July 28, 2023, there's every chance a minifigure for the character could be included in the film's rumoured LEGO sets, but otherwise she's a good choice for a Collectable Minifigure for this series.

She-Hulk's series first released on August 18, 2022, and the fourth-wall-breaking aspects of the show could inspire an accessory to go along with a minifigure. 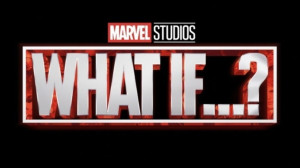 71031 Marvel Studios dedicated five of the 12 minifigures to the first season of What If...?. However, with so many series to cover in this potential second outing, it might be best to keep it to one or two minifigures. 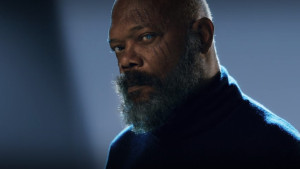 Also scheduled for early 2023 is Secret Invasion with Nick Fury and several Skrulls featuring. Another Nick Fury minifigure based on the show could be the best option. 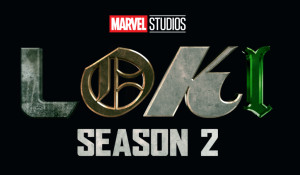 With 71031 Marvel Studios already covering Loki and Sylvie from the first season, one more minifigure for Loki Season 2 may be the best option to take up less space and provide us with a Mobius minifigure. Loki Season 2 is due in summer 2023 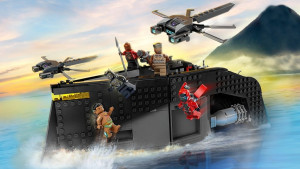 Due in late 2023, Ironheart is included as a minifigure in 76214 Black Panther: War on the Water.

Ironheart could be excluded from another Marvel minifigure series due to this, or it could include another character from the series. It may also depend on when Ironheart releases. 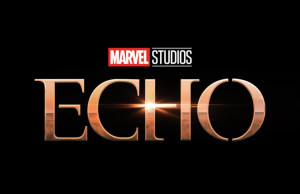 Following the events of Hawkeye, Echo is due at some time in 2023, Maya Lopez may be the best minifigure for this series, though little is known about its wider plot at this time.

Scheduled for Winter 2023, Agatha: Coven of Chaos will follow WandaVision and focus on Agatha Harkness, who is likely the best choice for a minifigure based on this series.

Marvel Studios also have a third type of content with the shorter-form Special Presentations now.   While The Guardians of the Galaxy Holiday has a LEGO set in the form of 76231 Guardians of the Galaxy Advent Calendar, Werewolf by Night is currently without one and Jack Russel as the titular character may be the best choice, though it depends on whether this category of content is eligible for LEGO Collectible Minifigures as it is new to the MCU since the release of 71031 Marvel Studios.