The Batman came out nearly one year ago -- and to mark that anniversary, DC is teaming up with LEGO to make a brick version of one of Bruce Wayne's most impressive gadgets.

LEGO's Technic line has announced that the Batcycle will be released this spring, modelled on the actual bike that Robert Pattinson's Caped Crusader rode in the film.

This scale model has been painstakingly recrafted, down to the chain that links the H4 engine to the back wheel. This bike stands at 6.5 inches (16cm) tall, 13 inches (33cm) long and 4.5 inches (11cm) wide.

The 641-piece set is designed for older kids, ages 9 and up, as well as adults. You can use the LEGO Builder app to rotate the model in 3D as you put it together.

Other sets from The Batman are currently available across the LEGO product range, including a scale model of the new Batmobile and a Batcave playset featuring characters from the film.

As for the franchise itself, director Matt Reeves recently announced that he planned to meet with new DC bosses Peter Safran and James Gunn to discuss the future of his film series.

"They have been great," Reeves told Collider earlier this month. "We're actually supposed to meet in the next few weeks because they want to talk to me about the broad plan, and then they want to hear the BatVerse plan.

We're just getting together to talk about all of that.

"Look, I'm excited to hear what they're going to do. The BatVerse thing, as James has said, and as Peter has said, is kind of its own thing they're letting us do."

The Batman is available to buy now on 4K Blu-ray, standard Blu-ray and DVD. 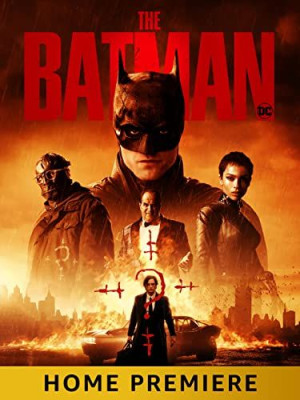 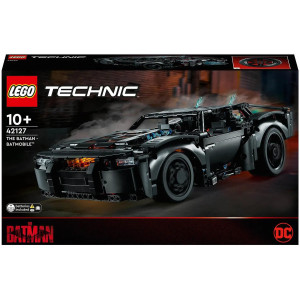 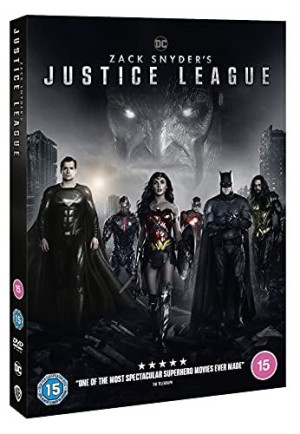 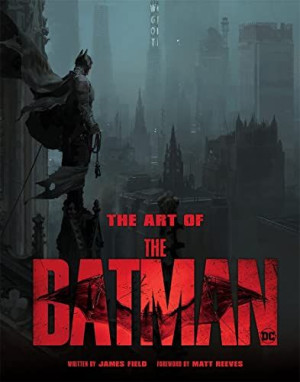 The Art of The Batman by James Field 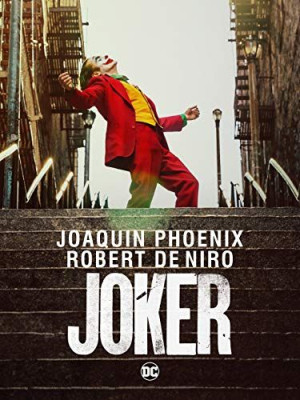 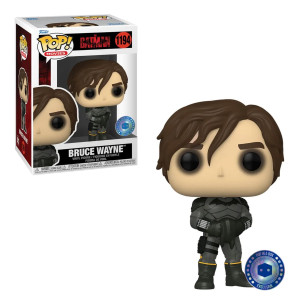 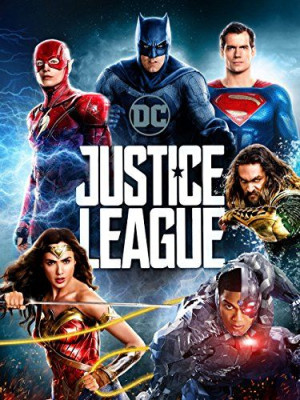 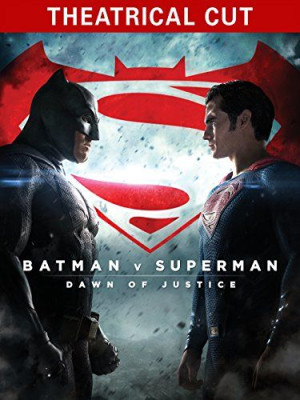 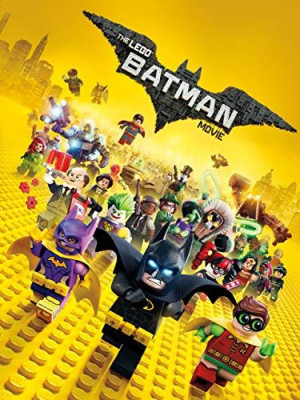 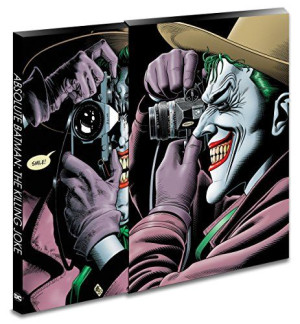 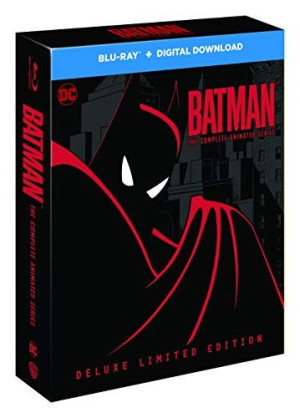 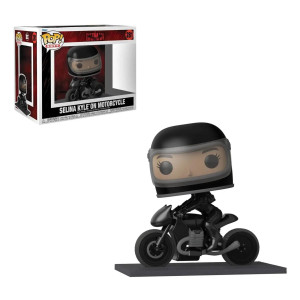 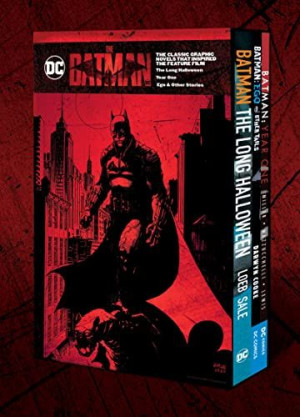 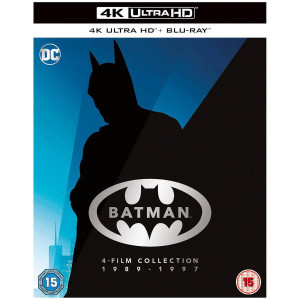 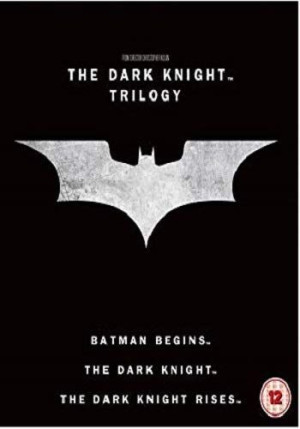 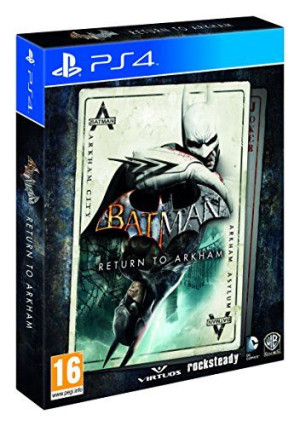 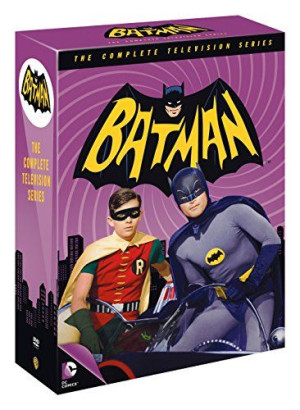 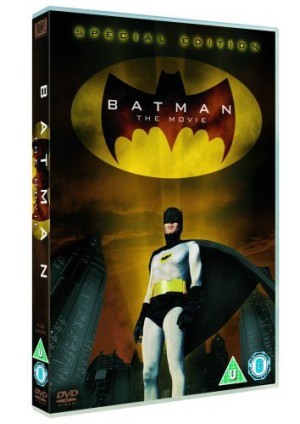 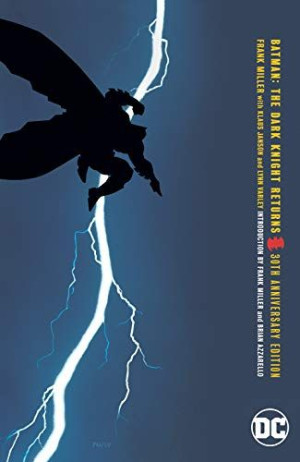