This set really can take you down a meta rabbit hole, as it's a brick recreation of something that is already a replica. Trippy, eh?

This addition to the Botanical Collection range is based on a floral centrepiece made from real flowers that go through a drying process that dehydrates them.

Dried flowers don't need the maintenance of fresh flowers, so they're essentially an evergreen floral decoration.

And now, you can have a LEGO version of this unique design flourish.

The 812-piece Dried Flower Centerpiece is made for the adult builder, aged 18 and up, much like the rest of the Botanical Collection sets from LEGO.

Included here are a Gerbera, roses and other not-so-fresh blooms to add a rustic touch to any room. While every rose has its thorn, the LEGO version thankfully has removed them!

Builders have lots of choices on how they display the bouquet, whether to hang it, use it as a table setting or combine with other products in the LEGO Botanical Collection.

In the UK, you can order the Dried Flower Centerpiece for only GBP44.99 while, in the US, you can pick this up for for £49.99. Pre-orders can be placed ahead of a shipping date in February 2023. 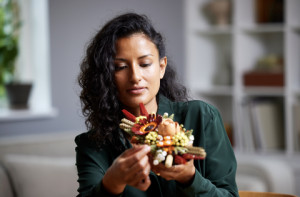 There are lots of other floral arrangements in the LEGO collection.

The toy giant just released a Flower Shop set for its LEGO Friends line -- which is in a different scale than the Dried Flower Centerpiece.

There are LEGO floral sets in the same scale as the dried flowers, including a traditional flower bouquet, plus Succulents as well as an Orchid, Birds of Paradise and a Bonsai Tree. 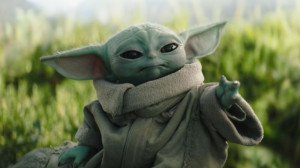 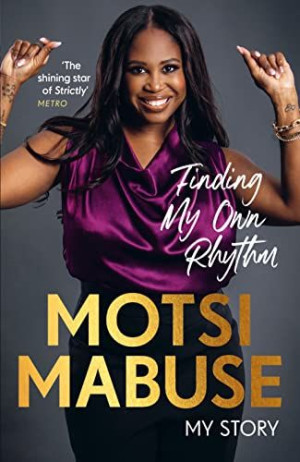 Finding My Own Rhythm: My Story by Motsi Mabuse 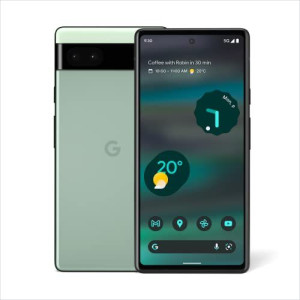 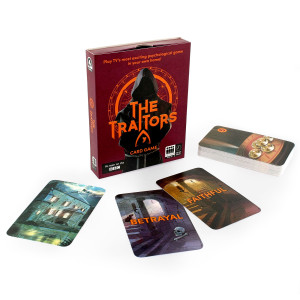 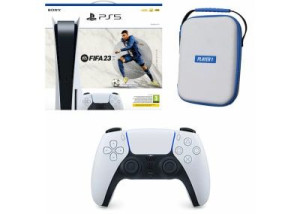 PS5 bundle with FIFA 23 and white DualSense controller with case 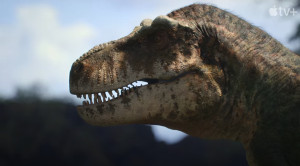 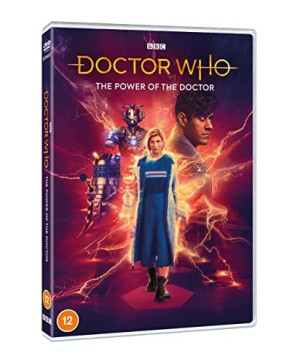 Doctor Who: The Power of the Doctor 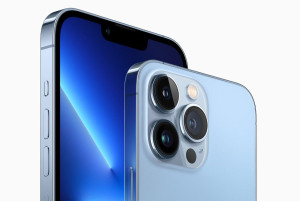 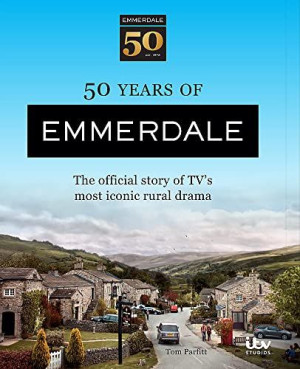 50 Years of Emmerdale by Tom Parfitt 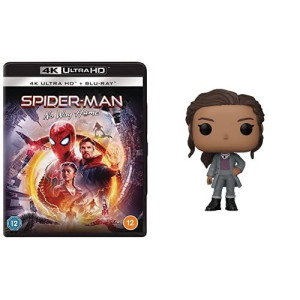 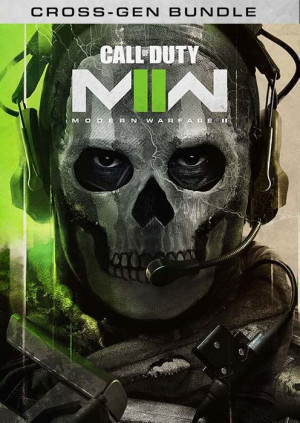 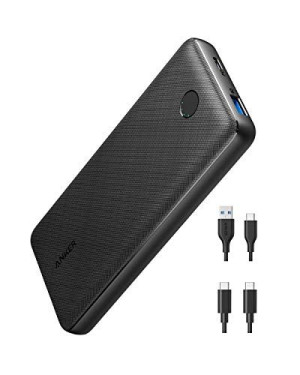 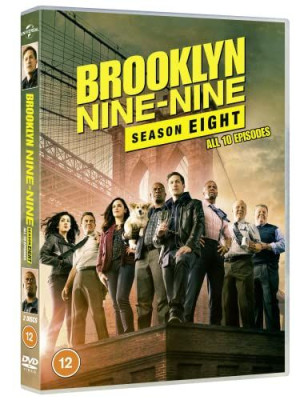