Four more Disney firsts that LEGO need for the anniversary

With one set celebrating a few achievements, we've got four more that we'd like to see celebrated in some way during the celebrations. At the time of writing, nothing beyond 40622 Disney 100th Celebration on February 1, 2023, has been officially confirmed. 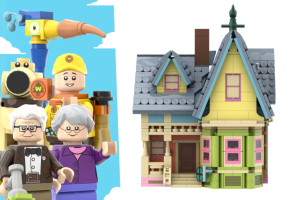 As the first fully computer-generated feature ever nominated for Best Picture at the Oscars in 2010, Disney and Pixar's Up is worthy of a build and it is rumoured to be receiving its first LEGO set later this year. 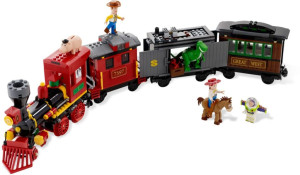 Toy Story is no stranger to LEGO models.

The animated film is the first full-length computer-generated animated feature and a recent catalogue teaser hinted that this may be involved in the 100th-anniversary celebrations.

2 - Beauty and the Beast 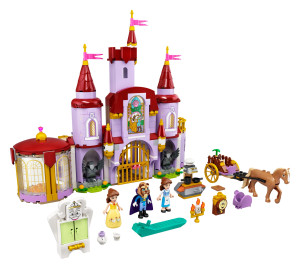 Beauty and the Beast is the first animated feature ever nominated for Best Picture at the Academy Awards and it too may have been teased in the catalogue. Either as a BrickHeadz pack or full set, Beauty and the Beast could be a good inclusion in the LEGO Disney 100th plans. 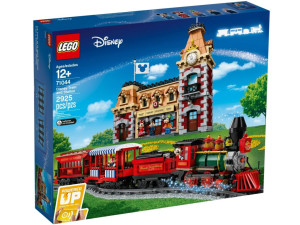 As the first Disney theme park, this branch of the business has gone on to become a globe-spanning venture. Despite being included as a first via Tinker Bell in 40622 Disney 100th Celebration, rumours suggest another potential representation of the park later this year. Past representations for the park include 40521 Mini Disney The Haunted Mansion and the retired 71044 Disney Train and Station.