Following the reveal of the first LEGO Dungeons & Dragons set arriving in 2024, there are now a total of 11 different LEGO Ideas sets currently in production. An avalanche of LEGO Ideas sets landed on shelves across 2022, quickly depleting the number of sets currently in production - but then the results of the first 2022 review were announced, quickly shoring up future sets. Two more models have since been added to that list thanks to alternative avenues beyond the regular review process, bringing the total up to a hefty 11 confirmed LEGO Ideas sets.

Still up in the air are release dates or any further details for these 11 sets, but you can at least start budgeting based on a rough idea of what's coming and when. Check out the full list below.

Expected to be the next LEGO Ideas set to arrive on shelves, Andrea Lattanzio's A-Frame Cabin is a haven for minifigures - and an architectural masterpiece for those of us who will one day be putting it together. It was approved all the way back in February 2022, so it can't be too far off now... 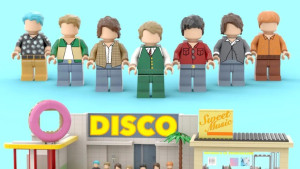 Given the green light alongside Lattanzio's A-Frame Cabin, BTS "Dynamite" is the mastermind of builders JBBrickFanatic and BangtanBricks.

Exactly how the LEGO Ideas team will translate it into an official set is one of the most pressing questions surrounding the platform at the moment, but either way, it's proof that the LEGO Group isn't afraid to tap into the zeitgeist. 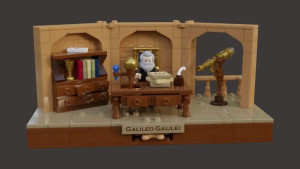 This future LEGO Ideas gift-with-purchase took the crown in last summer's STEM contest, and will follow 40410 Charles Dickens Tribute, 40450 Amelia Earhart Tribute and 40530 Jane Goodall Tribute in paying homage to a renowned historical figure. There's no word yet when we can expect to see it available, though - nor how much we'll have to spend to pick it up. 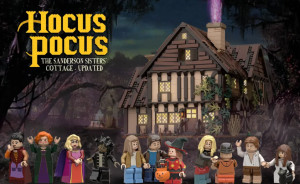 Seemingly selected because of the renewed interest in the Hocus Pocus franchise following last year's sequel, Amber Veyt's Hocus Pocus - The Sanderson Sisters' Cottage was given the green light in July 2022. We're probably still some way off seeing it on shelves, but LEGO Ideas designer James May has hinted that it's arriving at some point this year. 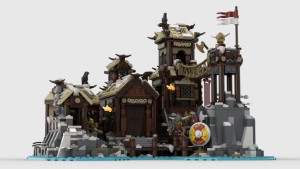 Originally rejected by the LEGO Ideas board during its initial review, BrickHammer's Viking Village was given a second chance through a public vote last summer.

After topping that poll - held in partnership with US retailer Target - it will now build on 2022's 31132 Viking Ship and the Midgard Serpent in resurrecting the retro LEGO Vikings theme. 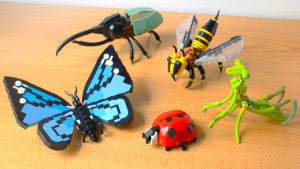 One of four LEGO Ideas sets approved during the record-breaking first 2022 review, Jose Maria's LEGO Insects will hopefully offer a more affordable entry point to the wider LEGO Ideas collection. His colourful collection of brick-built beasts includes a honey bee, praying mantis, butterfly and two beetles. They're not to scale with each other, but the LEGO Group may change that before release...

The Orient Express, a Legendary Train 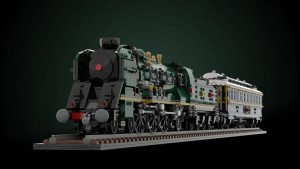 The LEGO Ideas theme has covered everything from space rockets to a ship in a bottle, but has so far left trains to LEGO City and Creator Expert (now Icons).

That's all set to change with Thomas Lajon's The Orient Express, a Legendary Train, the largest of the four sets to make the cut in the first 2022 review. We're expecting to see this one on shelves in late 2023 or early 2024.

Tales of the Space Age 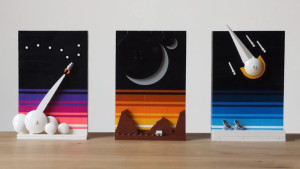 Likely to be the cheapest LEGO Ideas set for some time, and certainly the smallest outside of gifts-with-purchase in years, Jan Woznica's Tales of the Space Age offers three dramatic portraits of space-related imagery. It's the kind of home decor the LEGO Group has already explored through its own Art theme, albeit at a much bigger scale. 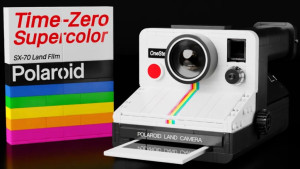 Minibrick Productions' Polaroid OneStep SX-70 will presumably target the same audience as 21327 Typewriter, offering a nostalgic replica of a real-world object - only this time at a more wallet-friendly price.

It's the final of the four projects approved in the first 2022 review in October, so a timeline of late 2023 or early 2024 for its release feels appropriate. 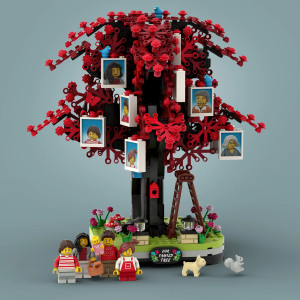 The final two sets in this list were selected beyond the conventional review process for LEGO Ideas.

Ivan Guerrero's Your Family Tree took first prize in a contest held in partnership with Target, focused on the theme of family, and offers a buildable tree decorated with family portraits. 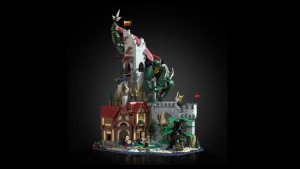 It will arrive on shelves in 2024 to celebrate the 50th anniversary of the tabletop roleplaying game, and should appeal to both D&D and LEGO Castle fans alike.