If you have a Star Wars LEGO set on your wishlist, now would be the time to grab it. LEGO is in the midst of their May the 4th / Star Wars Day promotion (5/1 - 5/8), and several bonuses are up for grabs with your purchases. These bonuses include the following:

As noted, all Star Wars LEGO purchases that pass the thresholds are eligible for the freebies, but here are some recently released Star Wars sets that are going to be among the hottest items for the event:

There's even a hook and wire to recreate the Luke Skywalker scene from The Battle of Hoth.  In addition to the Luke Skwyalker minifigure, the AT-AT Lego set also includes General Veers, two AT-AT drivers, a Snowtrooper Commander and four Snowtrooper minifigures. There are also two speeder bikes and an E-Web heavy repeating blaster.

According to LEGO, you can fit up to 40 Snowtrooper minifigures inside the AT-AT if you want to go all-out. with the display. 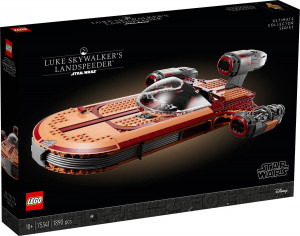 Star Wars UCS 75341 Luke Skywalker's Landspeeder Set (£199.99) - Order at LEGO (VIP only until May 4th): The LEGO UCS 75341 Luke Skywalker's Landspeeder set is based on the vehicle from A New Hope, and features a two-seater cockpit, exposed turbine engine, curved cockpit windscreen, an exclusive C-3PO minifigure (with 2K moulded legs and a side print), and a display stand with plaque. 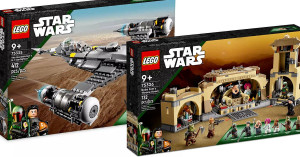 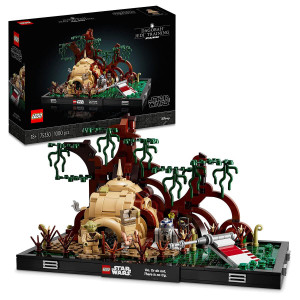 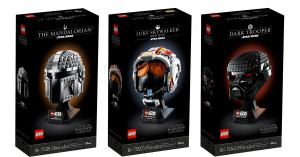